After a 36 hour travel from Germany all the way down to Tasmania and a 1.5 hour car ride on the wrong side of the road, we finally arrived at McHenry Distillery and met Bill McHenry.

McHenry Distillery is Australia’s southern-most whisky distillery which is in the near of Mount Arthur and located on the Tasman Peninsula. Port Arthur combines beautiful natural visitas with the early history of Australia.

After nearly 40 hours of waiting patiently to get a taste of Bill’s whisky and gin, I had a glas of his McHenry Single Malt Whisky in my hand and I was completley astonished.

His whisky has a beautyful oaky and vanilla smell with plenty of spices and notes from dried fruits. The taste is smooth and soft with a viscosity that sticks to your tongue like maple syrup, I love it!

Bill is producing all his whisky and gin in a small copper still as seen below. His business is classified as an artisan distillery, which means he puts a great value in only using the purest ingredients for his whisky and gin.

The water he uses comes from a natural spring on his property. You can’t get any water which is so pure and clean as the Tasmanian water, in fact Tasmania has the cleanest air and water in the world. I think that is one of the reasons what makes Tasmanian whisky so unique.

The other reason is, that Tasmanian whisky is stored in tin sheds and not in cold cellars. This provides a very high temperature fluctuation which means that the barrels are „working“ more compared to the european maturation process. By this reason the flavours of the barrel are better extracted and the maturation is accelerated. 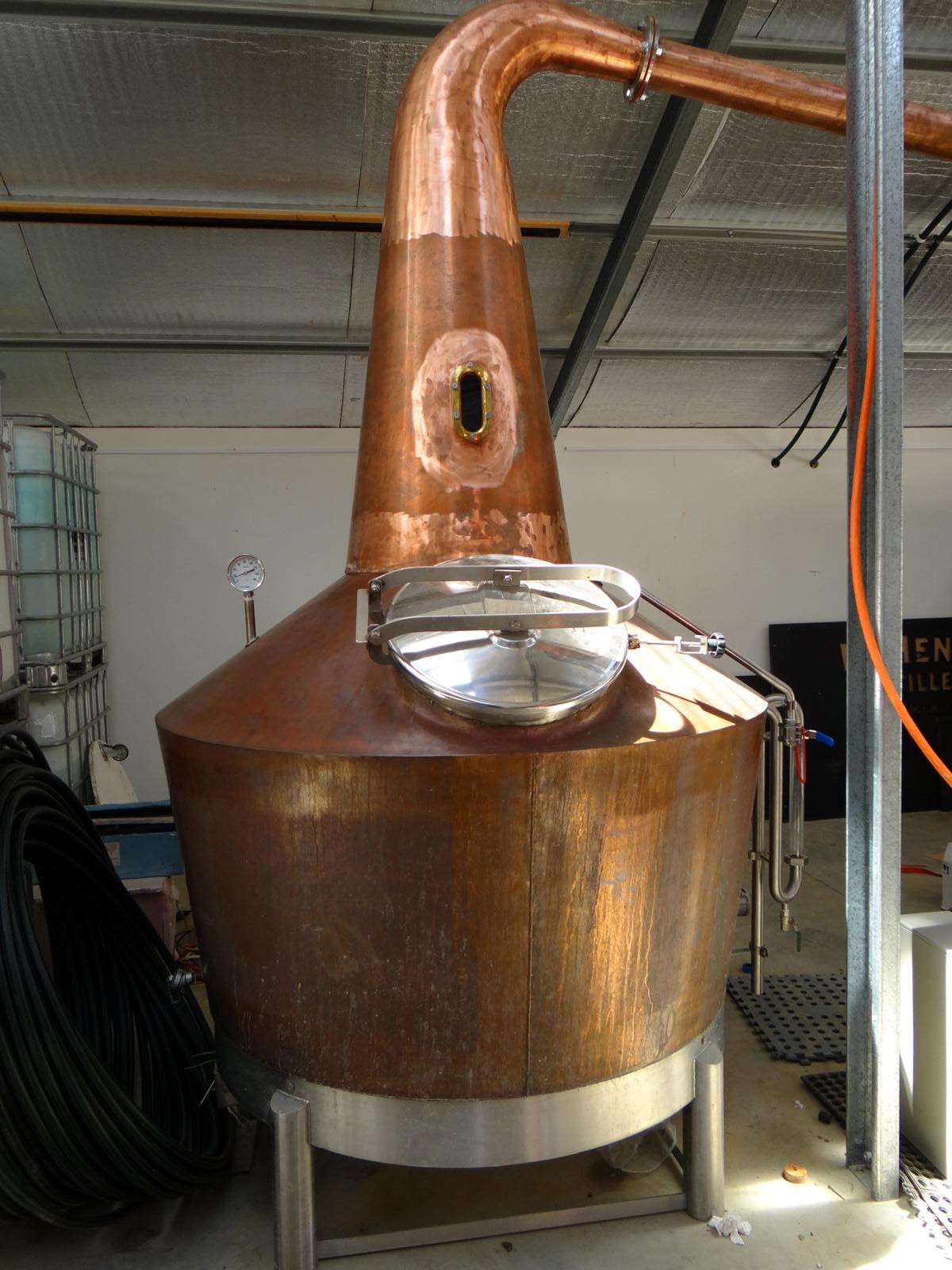 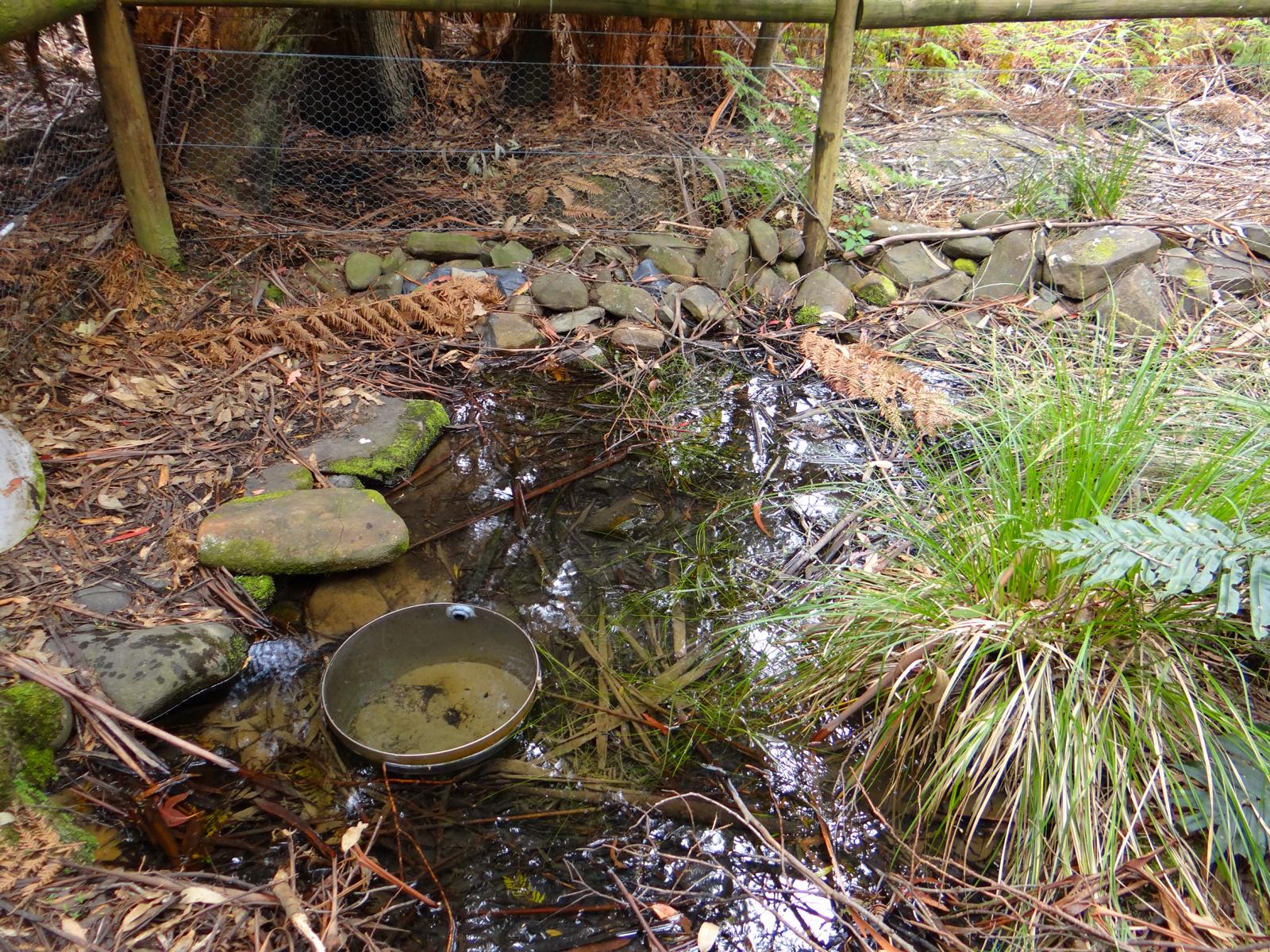 After spending nearly 4 great hours and having lunch together with Bill, we sadly had to leave.

It was really great to meet him and to get a first impression on how the Tasmanian distilleries are set up and what plans he has for the future of McHenry Distillery.

I’m looking forward to visit him any time soon, to see his progress on distilling Australia’s southern-most whisky.